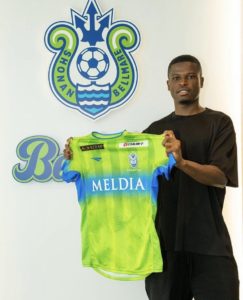 The 29-year-old who has been capped seven times for the Nigeria senior national team was welcomed by the club on Wednesday.

He played for Spanish Segunda Division outfit, CF Fuenlabrada in January but failed to make a single appearance for the club. 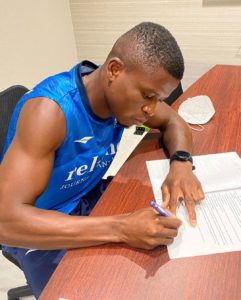