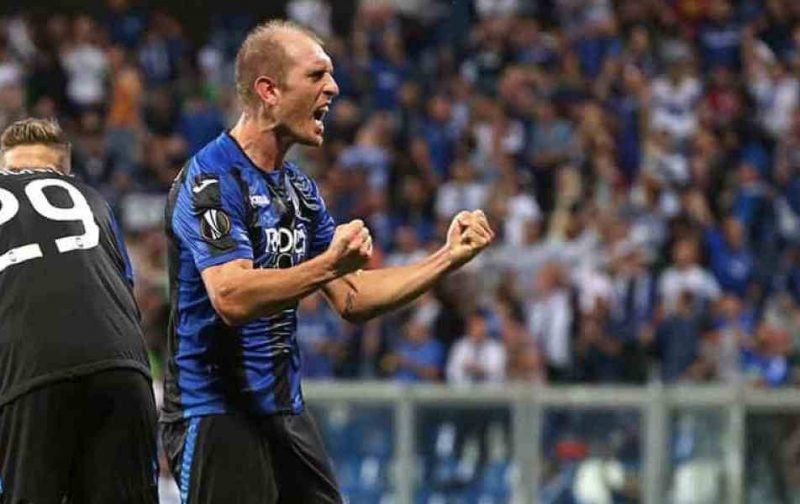 Having started the Serie A season with only one defeat in their opening seven games, Atalanta currently sit third in the table. But their Champions League defeats have left La Dea rooted to the bottom of their group.

“In the Champions League, it’s not over,” Masiello said in an interview with L’Eco di Bergamo. “In Serie A we will stay at the top.”

“In Europe we’ve been poor, but we still believe in it. In Italy we are third and want to stay there.”

Atalanta will need to take their Serie A form into Europe at the end of the month as they face their toughest Champions League challenge yet, a trip to Manchester City.