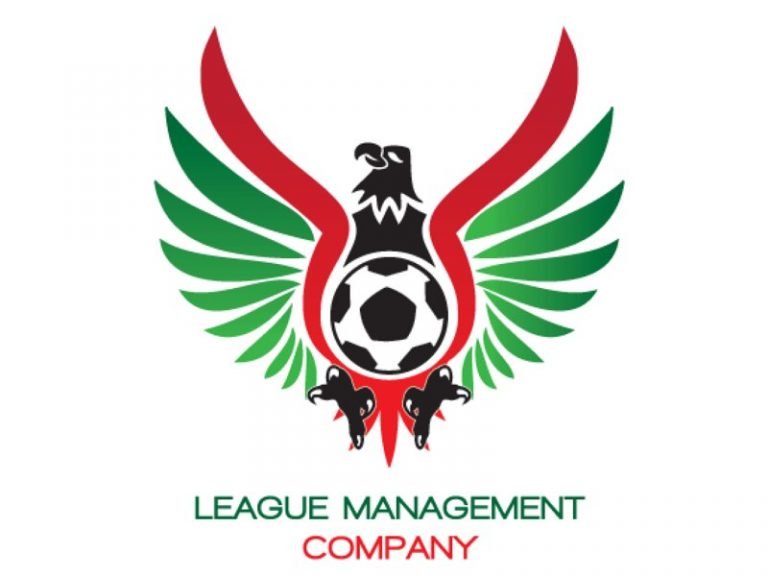 The League Management Company (LMC) have recommended the suspension of some match officials who officiated in five match day 14 fixtures from further officiating matches in the Nigeria Professional Football League pending full investigation into their performances.

The first set of officials recommended for suspension by the LMC are Moroof Afolabi (Kwara), Akinsanya Segun (Oyo), and Alhaji Alhaji (Kogi) who officiated the game between Go Round FC and Enugu Rangers at the Krisdera Hotel Stadium, Omoku.

The game ended in a 2-2 draw with the hosts rallying from two goals down to earn a share of the spoils with the home team benefitting a late penalty awarded by the centre referee which was converted by Okon Otop.

Also recommended for suspension are the officials who officiated the match day 14 encounter between Heartland and Nasarawa United match at the Dan Anyiam Stadium Owerri.

The centre referee, Awosakin according to various sources was alleged to have awarded a dubious penalty to hosts deep into stoppage time which gave them a 2-1 win.

For the Lobi Stars vs Rivers United match, the officials recommended for suspension are centre referee Folusho Ajayi (Oyo) and her assistants, Aina Idris (Lagos) and Abdulganiyu Abdulmalik (Bauchi).

The last batch of officials recommended for suspension are the referees in the Yobe Stars vs Enyimba International match. The referees are Dankano A. Mohammed (Kogi), Mohammed Surakat and Toyin Sunday, both from Kwara State council.

The LMC stated that the performance and conduct of the listed referees recommended for suspension were well below the high standard expected in NPFL including questionable decisions anc failure to submit match reports on time.