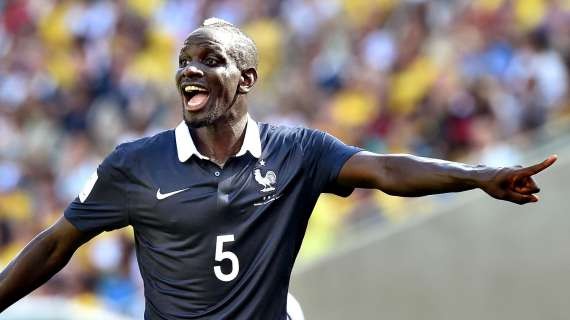 After four years at Crystal Palace, former Liverpoll FC defender Mamadou Sakho, 31 years old, will be back in France. He has reached an agreement with Montpellier, deal should be complete by the end of the week. He averaged less than 15 league games per season over the course of his 8 years in the Premier League. Mamadou Sakho is expected to undergo a medical today and then sign a three-year contract (+ 1 year) with the French team.