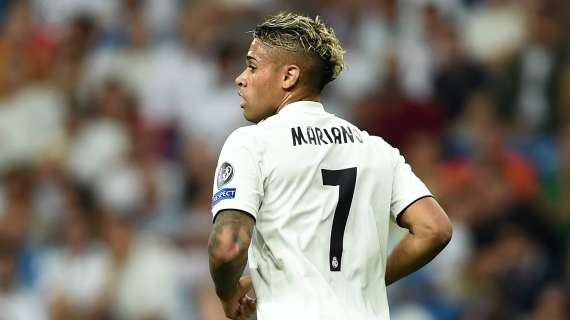 Necessarily expected at the turn by clubs willing to jump at the chance to push prices up, Newcastle are not going to give in anyhow. Thus, the Magpies also target players in difficult situations who may be available at a lower cost.

This is how the English press reported a strong interest of Black and White for several Manchester United players. Today, AS is relaying information that the Toons could sign their new star striker at Real Madrid.

No question of going to hire Karim Benzema of course, but the profile of Mariano Diaz (28) is very popular. Returned to Los Blancos in 2018 for € 20 million, the Dominican international striker (1 selection, 1 goal) does not play at all in Madrid.

It's simple, in three seasons he has only made 42 La Liga appearances (6 goals). Put aside by Zinedine Zidane, Diaz didn't convince Carlo Ancelotti either. Except that he is under contract until 2023 and that he earns € 4.2 million per year. Will Newcastle come to help the Merengues? A check for € 10 million would be ready to be sent to Florentino Pérez.