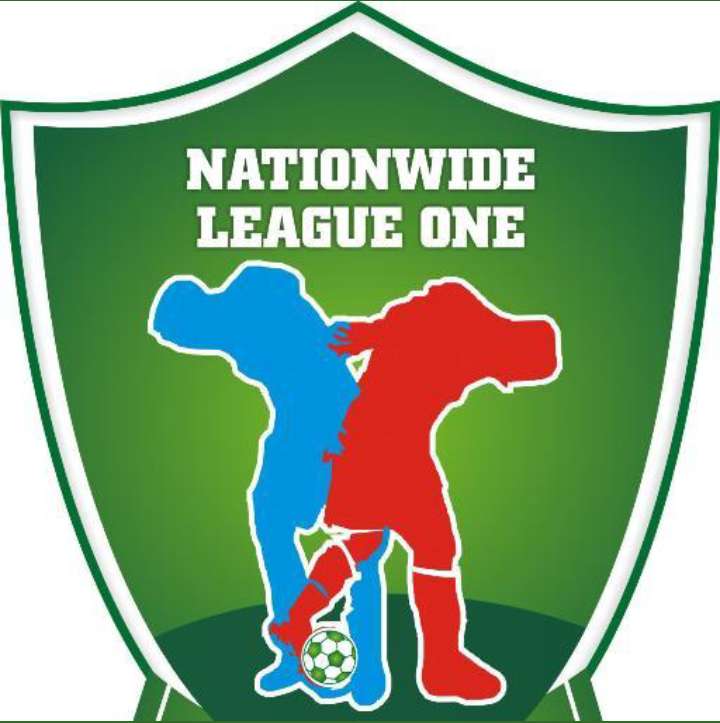 The much anticipated Nationwide League One (NLO) will kick off in the sports city of Lagos, Surulere, from 3rd to 8th October.

Secretariat of the nation's third-tier domestic league announced via its media department that the Legacy Pitch, National Stadium in Surulere will host the six days.

The league body has also informed the team that it has made provision to accommodate a 25-man contingent, (made up of 20 players and five Officials) of each team.

The arrival date for all teams is fixed for Sunday, October 2nd while the kickoff date is 3rd October.

Opening fixtures of the championship play-off are Mailatarki Care FC versus FC Ebedei and Smart City versus Kun Khalifa FC billed for 2 and 4 pm respectively.

Meanwhile, the final is fixed for October 8th  at the Legacy Pitch.