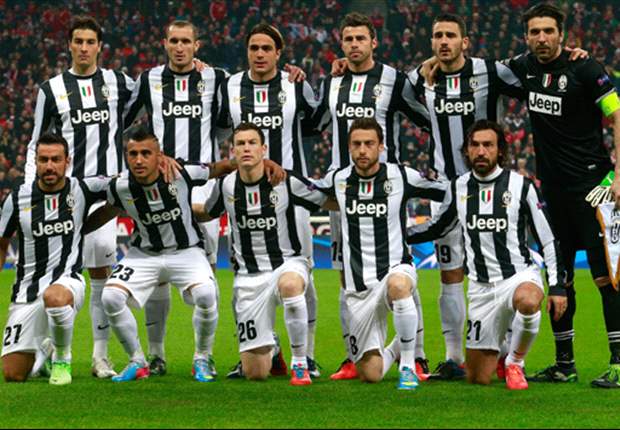 Bianconeri made a spirited comeback in the first leg of their Champions League round of 16 encounter against Bayern Munich. They struck twice in the second half to bring the scores level in Turin, after Thomas Muller and Arjen Robben had given Bayern a 2-0 lead.

However, ahead of the crucial second leg which Juventus must win to qualify for the next stage of the competition, they have suffered a major blow in the form of injuries to key players. While veteran defender Giorgio Chiellini remains unavailable for the fixture, Juventus have also lost midfield dynamo Claudio Marchisio and star striker Paulo Dybala to calf injuries.

Croatian forward Mario Mandzukic also picked up a knock in their 1-0 victory over Sassuolo in the Serie A this past weekend. However, he could be called upon to make an appearance off the bench.

Massimiliano Allegri remains confident ahead of the match though, and says the team needs to focus on winning and not missing the players who are out.

“Marchisio and Chiellini need time to recover, and the international break will allow them to do this,” said Allegri, according to the official Juventus website.

“Dybala hasn’t suffered any muscle tears but is in pain. It would have been a big risk to bring him here, so I decided to leave him at home, also with Serie A and the Coppa Italia final in mind. Regardless, we have a strong squad and whoever crosses the white line tomorrow will be up to the task.”

Juventus will probably line up in a 4-3-3 formation in the absence of Chiellini, with Patrice Evra, Leonardo Bonucci, Andrea Barzagli and Stephan Lichtsteiner making up the back four ahead of goalkeeper Gianluigi Buffon. The midfield will be manned by Paul Pogba, Sami Khedira and possibly Kwadwo Asamoah, who will replace Marchisio. Simone Zaza, Alvaro Morata and Juan Cuadrado will most likely start as the attacking trident in the absence of both Dybala and Mandzukic.