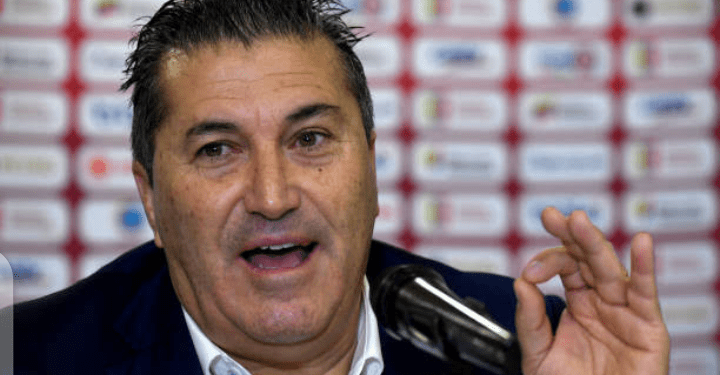 Injuries to some of his key stars forced the Portuguese tactician to delay the announcement of his team for the highly anticipated game.

Watford goalkeeper, Maduka Okoye is making a return to the team alongside the quintet of Kevin Akpoguma, Chidera Ejuke, Henry Onyekuru, Kelechi Iheanacho and Wilfred Ndidi.

Victor Osimhen, Umar Sadiq and Semi Ajayi were expectedly omitted as a result of injury.

Peseiro also kept faith with the regulars in the team with the likes of captain Ahmed Musa, William Troost-Ekong, Samuel Chukwueze, Moses Simon and Leon Balogun all making the list . 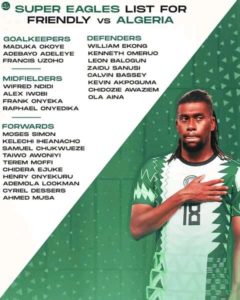