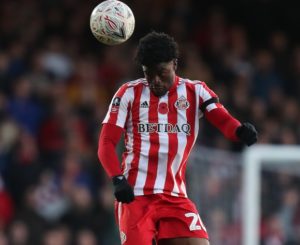 According to the Scottish Sun, the Scottish Premiership giants are set to open talks with Bordeaux over the potential transfer of the Nigeria international.

Maja has been tipped as a possible successor to Alfredo Morelos who has been linked with a move to Lille.

Rangers already have two Nigerians on their books with Leon Balogun having recently joined Joe Aribo at Ibrox Stadium from Brighton & Hove Albion.

Maja, 21, signed for Bordeaux from Sunderland in January 2019 and scored eight goals in 24 appearances across all competitions in the 2019/20 season.