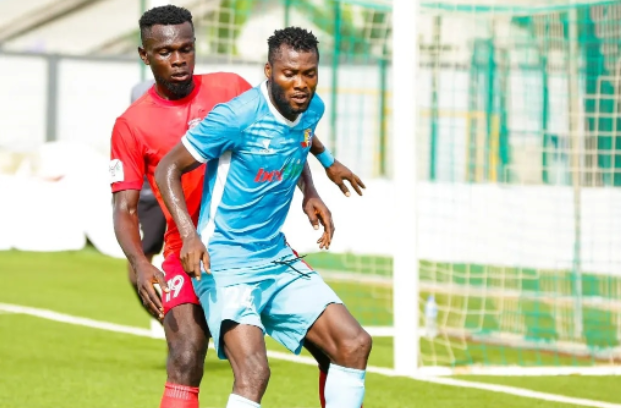 Alimi left the 'Sky Blue Stars' at the end of last season after helping them secure a spot in the 2022/2023 Confederation Cup scoring nine goals.

Darnes SC finished in the 8th position of the group 1 of the Libyan abridged Premier League last season.

The team on Saturday afternoon announced four players as they continue their readiness for the new season.