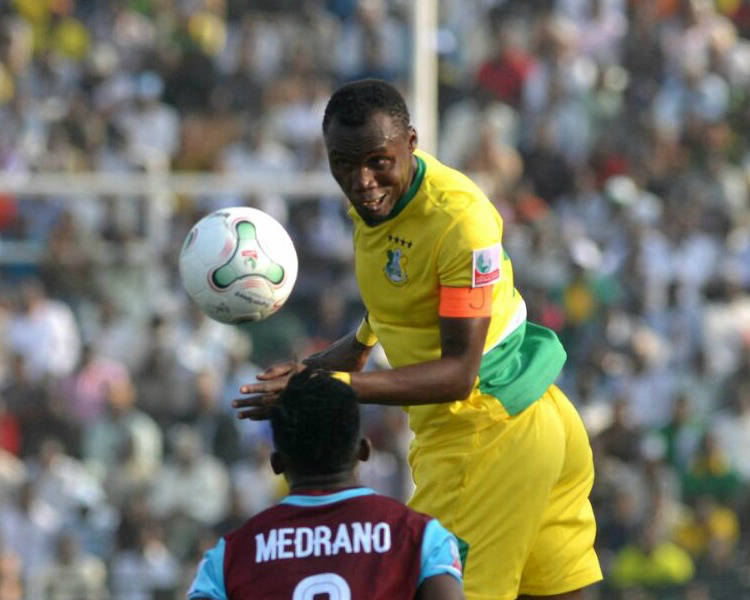 Gambo, who is Kano Pillars all-time leading scorer, was rumoured to be on his way to Rivers United but has now joined the Jos club.

The move ended his over a decade romance with Kano Pillars where he was a cult hero among the supporters. The 29-year old joined Kano Pillars from amateur outfit Buffalo FC in 2006 and won three NPFL titles with the club.

He is the latest arrival at Plateau United following the acquisition of King Osanga, Charles Henlong, Amos Gyang and Tosin Omoyele.

Plateau United who won the NPFL title for the first last season will compete in the CAF Champions League next year.