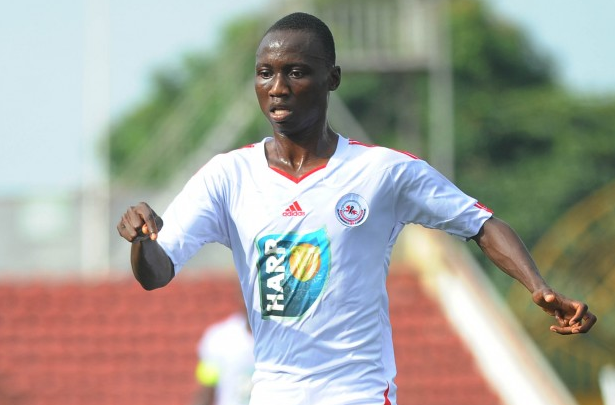 Highly rated former Nigeria U-20 midfielder Obinna Nwobodo has put pen to paper on a deal reportedly worth three years with top league Hungarian side Ujpest, Owngoalnigeria.com can exclusively reveal.

Nwobodo passed a routine medical conducted two days back and the deal was wrapped up yesterday, in what many view as a big coup for the modest Hungary team.

Widely regarded as one of the best midfielder in the Nigeria Professional Football League (NPFL), the 21 year old was pivotal ?to Enugu Rangers winning the NPFL league title last season.

He was a part of the Nigeria U-20 team that won the 2015 Africa Youth Championship, and was supposed to make the team to the World Youth Championship if not for the serious injury he sustained against Senegal in the final game.

The injury also cost him a move to Liverpool, who have already agreed a deal to sign him alongside Taiwo Awoniyi ,after watching him pick the man of the match award in one of the games of the 2015 Africa Youth Championship.

Nwobodo will return to Rangers to finish the season before teaming up with Ujpest for pre season next month according to reports exclusively gathered by our correspondent.