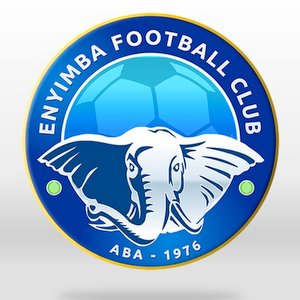 Enyimba have completed the signing of Cameroonian defender, Paul Antagana Serge from local side, Eding Sport.

His arrival increased the number of foreigners at the club with Ghanaian trio; Fatau Dauda, Farouk Mohamed and Tofic Umar already key members of the squad

The Peoples Elephant have also added former MFM FC duo, Stanley Okorom and Chukwuma Onuwa as well as Go Round goalkeeper, Stanley Nwabili to their team.

The former African champions are rebuilding their squad after missing on a continental ticket last season and making it to the semi-finals of the CAF Confederation Cup.