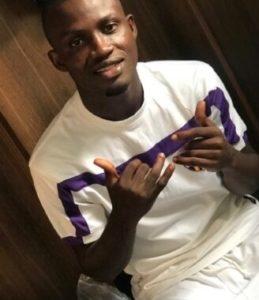 Enyimba Football Club announced on Friday that an agreement have been reached with Elijah Akanni to join them.

Akanni will join the People’s Elephant having spent several seasons with MFM FC.