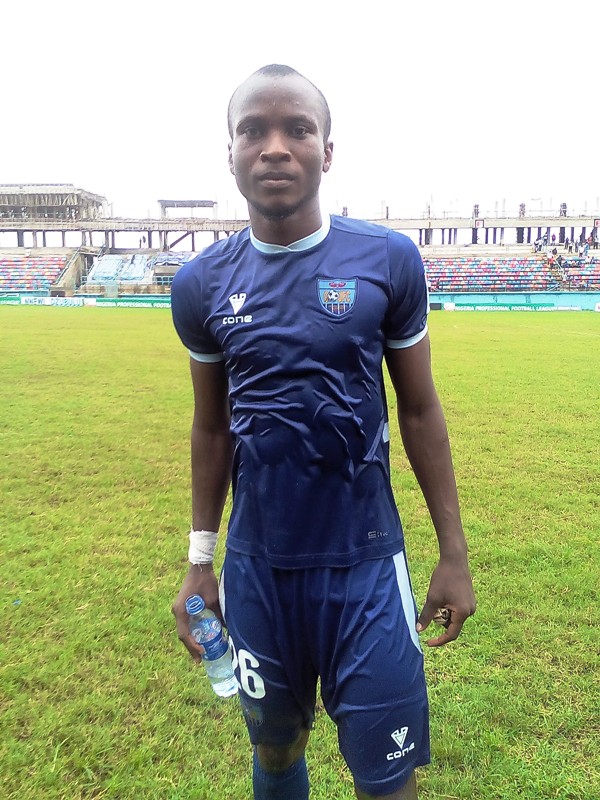 However their city rivals Abia Warriors have taken their scouting to the amateur ranks in a bid to pluck talented midfielder Solomon Obubu from Delta-based outfit Sunsel FC.

Enyimba's deal for Oladapo has neared completion stage and is awaiting confirmation of registration after it was logged into the Domestic Transfer Matching System (DTMS) for the NPFL in this transfer window.

The Peoples Elephant have also moved to prise away midfielder Chinedu Udeagha from rivals Rangers International. The deal for Udeagha is still awaiting confirmation.

Oladapo scored seven goals in 31 appearances for Gombe United who got relegated on the final day of the campaign in September.