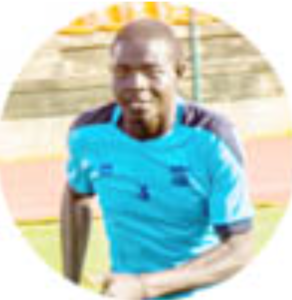 The management of Doma United Football Club has denied the claim in some quarters that it has sold its Nigeria Professional Football League (NPFL) slot.

At the end of the 2022/2023 NNL season, Doma United and three other clubs, El-Kanemi Warriors, Bendel Insurance and Bayelsa United picked tickets to the NPFL.

Shortly after their promotion, no less than two relegated NPFL clubs were said to be interested in buying the position of Doma United in the Nigerian topflight.

However, as the rumour mill waxes stronger, the Media Officer of the club, Mark Nuhu, issued a press statement saying the club’s slot hasn’t been sold to another club.

He said the chairman of the club, Suleiman Umar, together with the management has gone far with preparations for Doma United to participate in the NPFL.

“The attention of the management of Doma United has been drawn to some fake online publications stating that the club has sold its NPFL slot to another club.

“The club would like to categorically state that all these reports and publications are not true,” said Nuhu.

He noted that Doma United fought hard to gain promotion to the NPFL last season adding that it is ready and committed to participating in the upcoming NPFL season.

“I would like to re-assert our resolve to play in the NPFL.

“Any other information apart from the one coming from the club is fake,” he reiterated