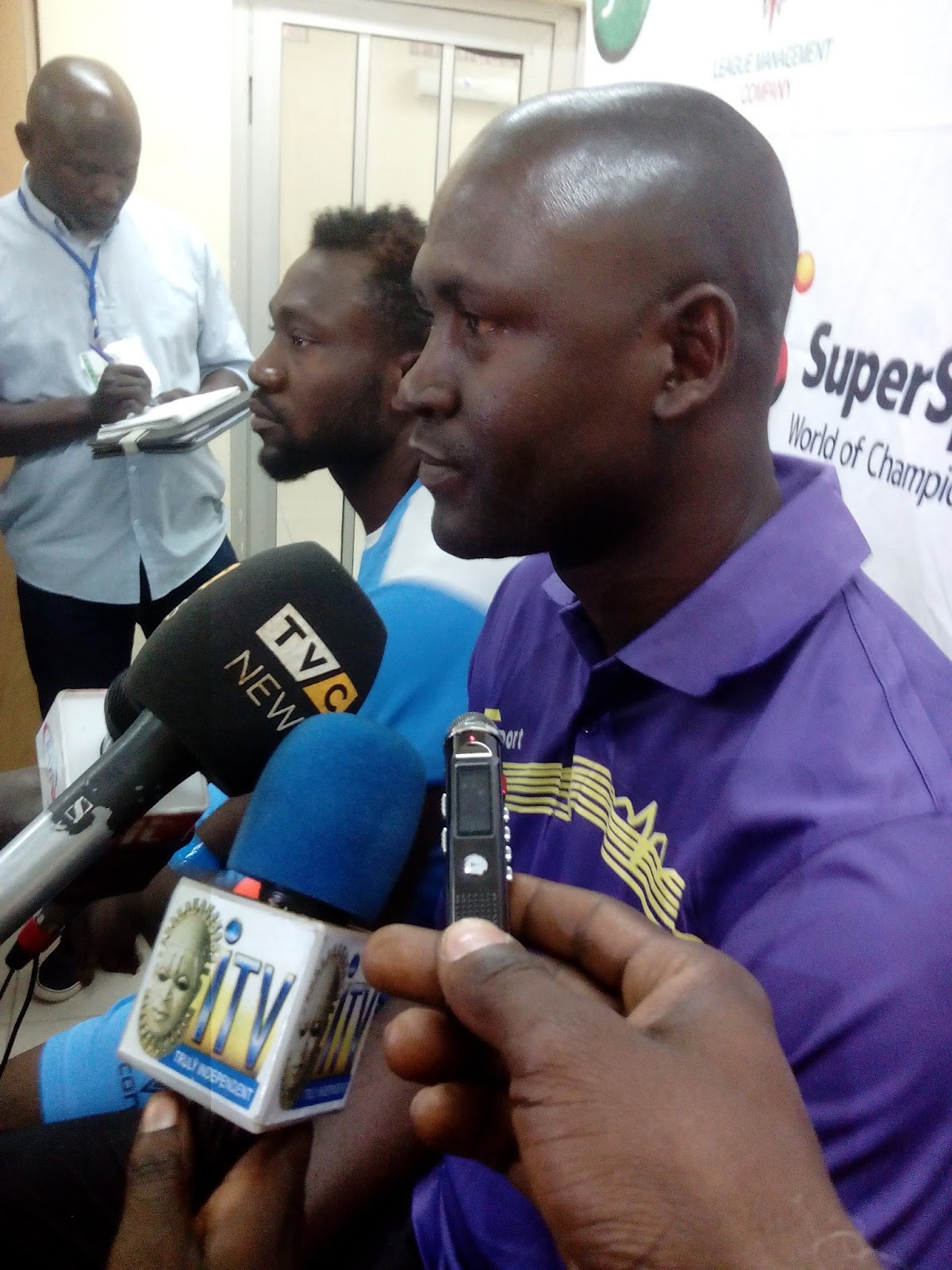 Last week, reports emerged the news of both players missing based on the Club’s official statement and Dogo confirmed to reporters that the players have not reported for any of the team’s training session.