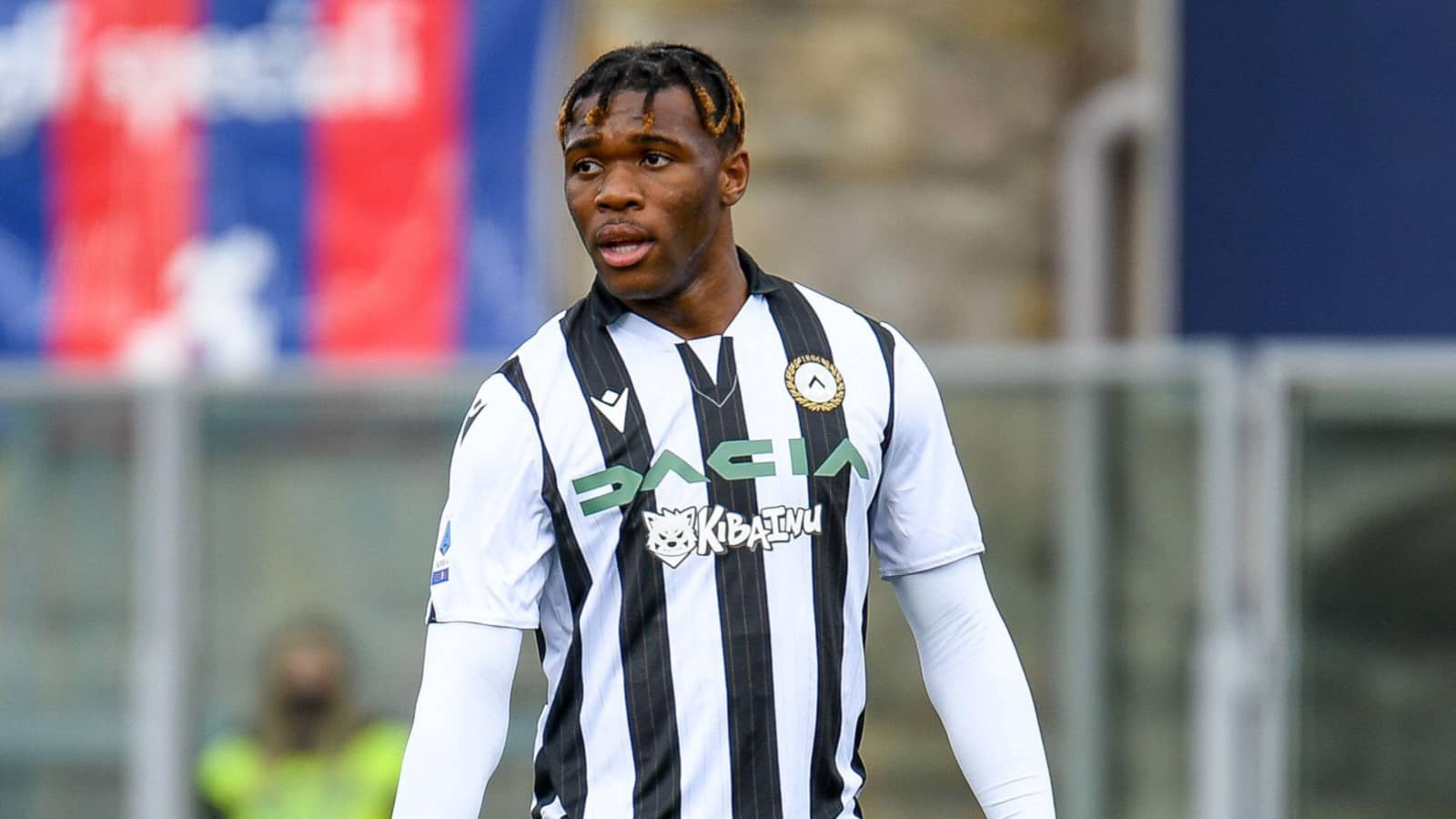 News had previously broke that both parties were in discussion over a move with an agreement over a five-year contract being agreed upon on Saturday as reported by Romano.

The Tottenham board including manager Antonio Conte are fully sold on the defender and are doing everything possible to get him to sign for the club as part of the future project.

After scoring five goals and setting up three more in 35 Serie A outings, Udogie increased his stock with a stellar season at Udinese.

Udinese are likely to receive a big transfer fee which has been reported to be up to 25 million pounds if they decide to move Udogie to north London as the lightning-paced left-back still has four years left on his deal with the Bianconeri.