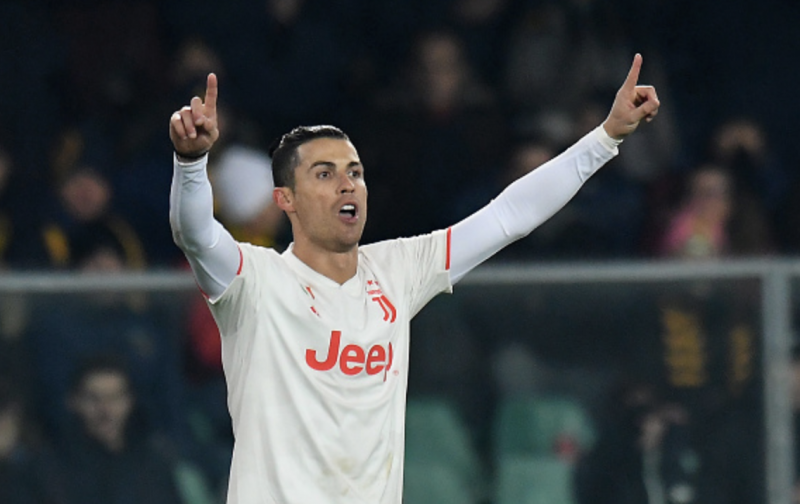 Juventus striker Cristiano Ronaldo is back at the Continassa ahead of the resumption of training.

The Portuguese left Italy for Madeira after the Bianconeri’s match with Inter, only for the Serie A season to be suspended due to the coronavirus pandemic.

As a result Ronaldo remained in Portugal for the past two months with his family, but has been isolation for the past 14 day since his return to Turin.

With his isolation period now over, Ronaldo returned to Continassa where he underwent required medical tests before going through individual training.

The 35-year-old arrived alone in his Jeep, was at the facilities for three hours and left while giving a thumbs up to reporters and photographers that were present.

Ronaldo was in top form prior to the lockdown, notching 21 goals in 22 Serie A matches.

In his penultimate match before the suspension of the league, Ronaldo scored in his 11th straight Serie A match – matching the record set by Gabriel Batistuta in 1994 and Fabio Quagliarella last season.