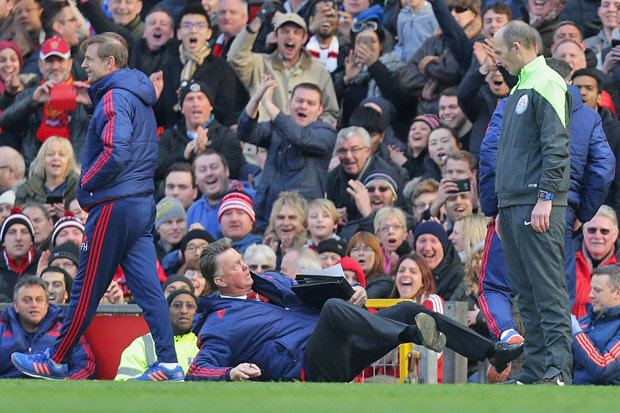 The Manchester United boss is facing the boot at the end of the season and Starsport understandJose Mourinho is in the running to replace him.

Van Gaal, who replaced David Moyes in 2014, has failed to get United back to the top of the table despite spending £250m on new players.