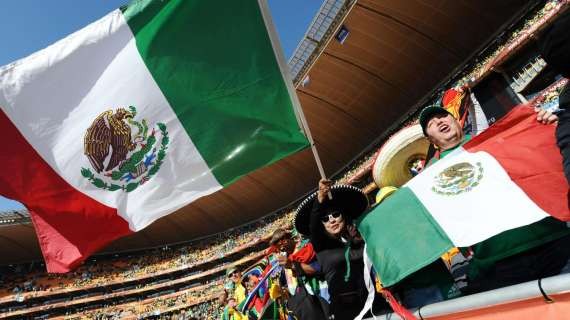 In a press release earlier today, Club Deportivo Guadalajara announced that their current manager, Victor Manuel Vucetich will stay at the Club for at least one more year. Vucetich's future was in doubt after El Rebano Sagrado were eliminated from Liguilla play in the Reclasificacion at the hands of Pachuca; Chivas' DT Ricardo Pelaez and the rest of the top brass took a week to reflect on the Club future direction, but finally decided to continue with Vucetich at the helm.

"Club Deportivo Guadalajara communicates that after 4 days of intense analysis and internal debate among the members of the Directive Committee, it was decided to renew Victor Manuel Vucetich's contract for one more year as manager of the senior squad"

Vucetich will now be hard at work to find new players to add to the team in order to field a competitive squad for the upcoming Apertura tournament. According to various sources, he has expressly asked for a defender, a midfielder and a forward.

Vucetich arrived at the club in August 2020, and since then Chivas has played 36 matches under El Rey Midas, with a score of 14 wins, 13 draws and 9 losses. He was able to take Chivas to the Guardianes 2020 Semifinals,where they were eliminated by Leon, the eventual champions that year.