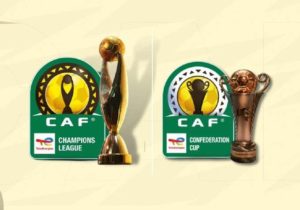 United were the only survival of all four clubs from the NPFL who participated in the preliminary rounds of both the CAF Champions League and Confederation Cup.

However, they will have to wait till December 12 according to the update coming from CAF, to know who their opponents will be.