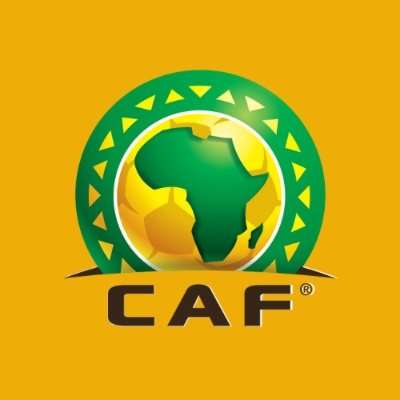 African ruling football body, the Confederation of African Football(CAF) have announced Marrakech and Rabat as the two venues that will host the second edition of the CAF Women’s Champions League from 30 October to 13 November 2022.

The matches will be played at Prince Héritier Moulay El Hassan Stadium (Rabat) and Grand Stade in Marrakech.

The final of the tournament will take place in the mythical Prince Moulay Abdellah Stadium, the same venue that hosted the final of the TotalEnergies Women's Africa Cup of Nations, Morocco 2022 on 23 July in Rabat.