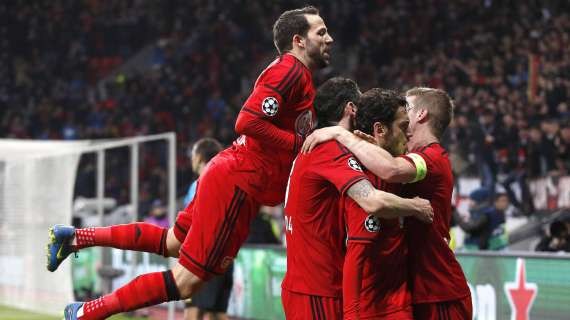 Odilon Kossounou has signed for Bayer Leverkusen on a 5 year contract. 20 year old CB was a part of Club Brugge for winning Belgium Div last season. Just at 20 has been a part of Ivory Coast NT also since late 2020. He started his career with Swedish side Hammarby IF before joining Belgium Side in 2019. Leverkusen who finished 6th last season have Gerardo Seoane as their manager and they are working hard to get back to UCL football. They have already signed Bakker from PSG for the LB role now have a young cb who can play as rb and even DMF. Bundesliga club who recently released Dragovic  and SVEN Bender who retired, now have a replacement for them with Restos and Jedvaj also for sale now. Odilon will wear Jersey No.6 which was Dragovic's  last season. During 2 year spell with Brugge, he won 2 League titles and one Super Cup which he won last week as his last game for the club.