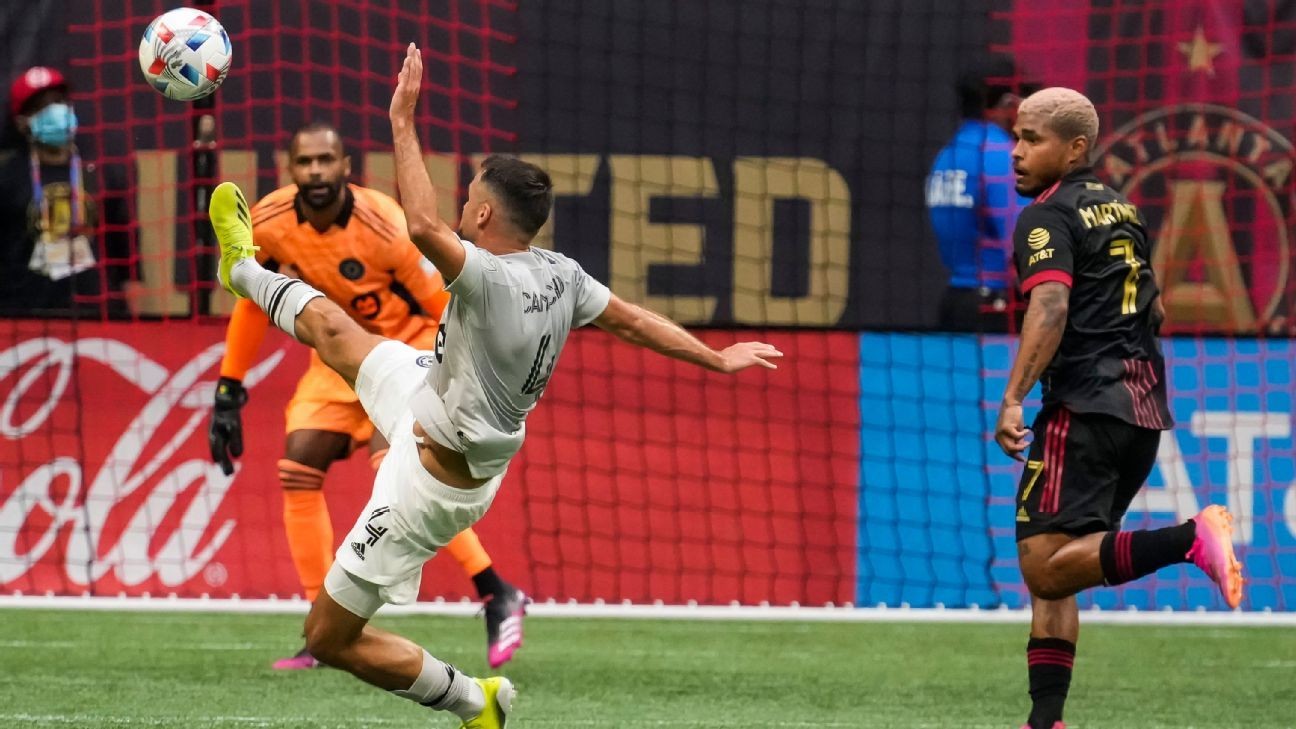 Atlanta scored only its third goal in its past three games and prevailed for the second time this season, with both coming on home turf.

Montreal couldn't carry over the momentum from its two-goal output earlier in the week against Inter Miami despite multiple near scoring chances.

- ESPN+: MLS chat and more on ESPN FC Daily (U.S. only)
- Which MLS youngsters are ready for Europe?

The game appeared headed to a scoreless draw with both teams likely frustrated by the lack of consistency on the attacking end.

Atlanta welcomed fans at full MLS capacity for the first time this season with 40,116 fans in attendance -- the largest soccer crowd worldwide since March 2020.

They waited over 90 minutes to celebrate a score until Mulraney led a rush up field and found Moreno with perfect timing for a header that snuck inside the far post. It was Moreno's second goal of the season after having scored against New England on May 1.

Montreal had a chance at an equalizer just before the final whistle, but Atlanta goalkeeper Brad Guzan smothered a ball in the box before Montreal could get a shot.

Atlanta dominated possession at 63.2 percent -- including 64.1 percent possession in the first half -- despite each team finishing with 10 shots and two shots on goal each.

Emerson Hyndman nearly put Atlanta on the board in the 51st minute off a beautiful feed from Josef Martinez but was ruled offside just as his shot found the mark.

Romell Quioto nearly did the same for Montreal two minutes later on a counter-attack but was also ruled offside after he snuck behind Atlanta's defense. Quioto would leave the match in the 72nd minute and be carried off on a stretcher.

Martinez had another solid chance in the 77th minute on a header that sailed wide after Montreal's Kamal Miller slightly deflected it before he could make contact with the ball.