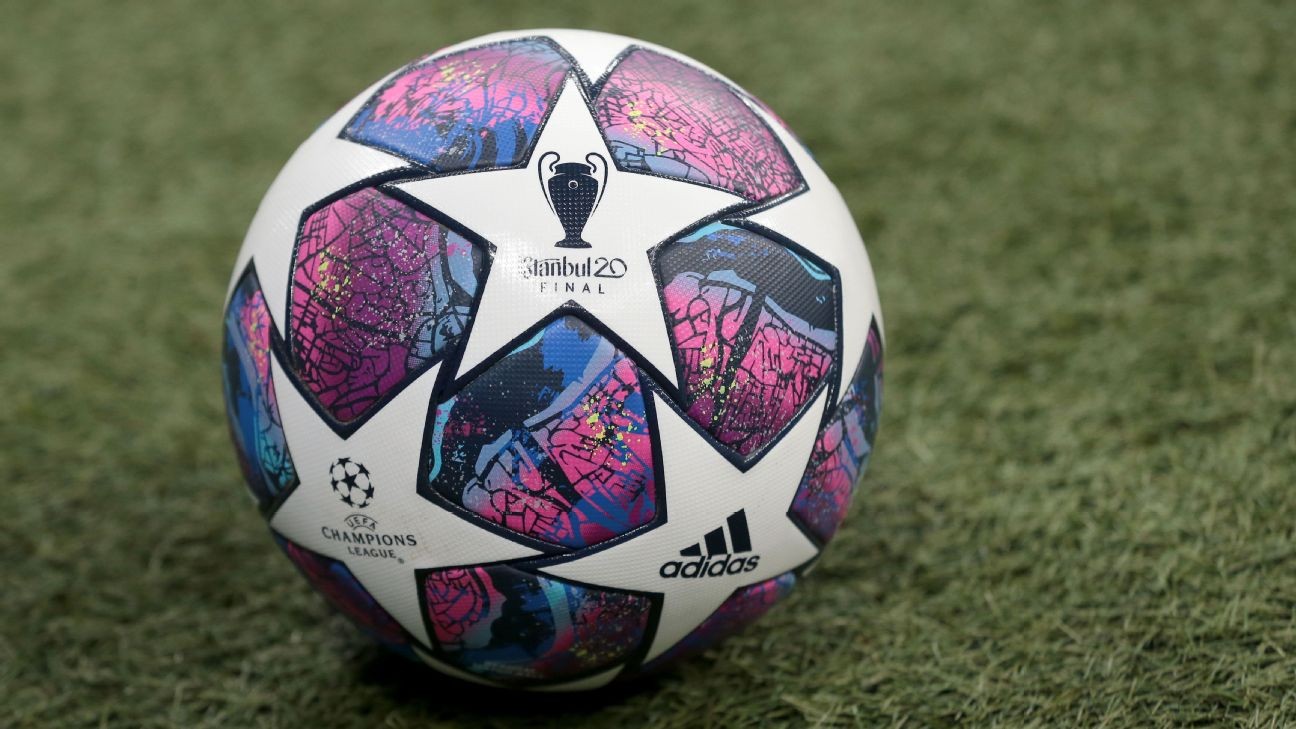 An Italian doctor believes the Champions League match was a pivotal moment in the coronavirus outbreak in Italy.

Lionel Messi, Carli Lloyd and more join in a message to the world to advise on Coronavirus and how best to beat it.

Jose Mourinho helps prepare packages of essential goods to deliver to the elderly of Enfield, England.

The director of the intensive care unit at Bergamo's Pope Giovanni Hospital XXIII has said Atalanta's Champions League clash with Valencia worked as an accelerator for the coronavirus that has devastated the region.

Coronavirus has been catastrophic in Italy, where 7,503 people -- the most of any country in the world -- have died after being infected as of Wednesday. The 3,434 deaths suffered in Spain is second only to Italy in terms of worldwide fatalities.

"I'm sure that 40,000 people hugging and kissing each other at a distance of one centimetre for four times, as Atalanta scored four times, well, those were an incredible accelerator for the infection," Lorini said.

"Now, was it something predictable? No, I don't know if it was predictable.

"I don't remember the date [of the match] Atalanta vs Valencia and I don't remember if this epidemic had already outburst, but the people who went had no clue of what was going on."

The match was played at San Siro in Milan in front of 44,236 people.. Shortly after, a Valencia journalist tested positive for coronavirus.

Since then, Valencia announced that 35% of their employees had tested positive.

Information from Associated Press was used in this report