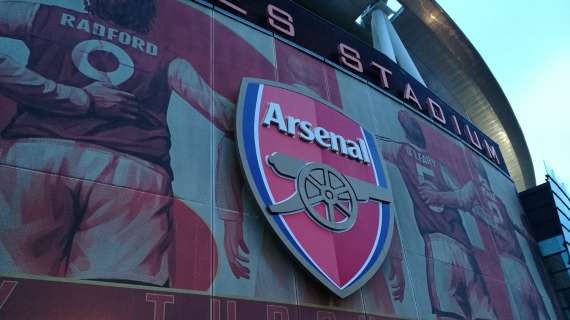 Arsenal have denied they have received an offer for the club from Daniel Ek. The Spotify co-founder insists he made an important bid, in the region of £1.8billion, earlier this week. "Inaccurate reports emerged today saying I have not made a bid for Arsenal football club," Ek said. "I think it's important to correct the record. "This week, an offer was made to both (Director) Josh Kroenke and their bankers that included fan ownership, representation at the board and a golden share for the supporters. "They replied that they don't need the money. I respect their decision but remain interested and available should that situation ever change”, Ek statement said. Ek says he remains interested despite The Gunners' owners Stan and Josh Kroenke, via their company Kroenke Sports Enterprises (KSE), have been clear the club is not for sale and they would not entertain any offers.