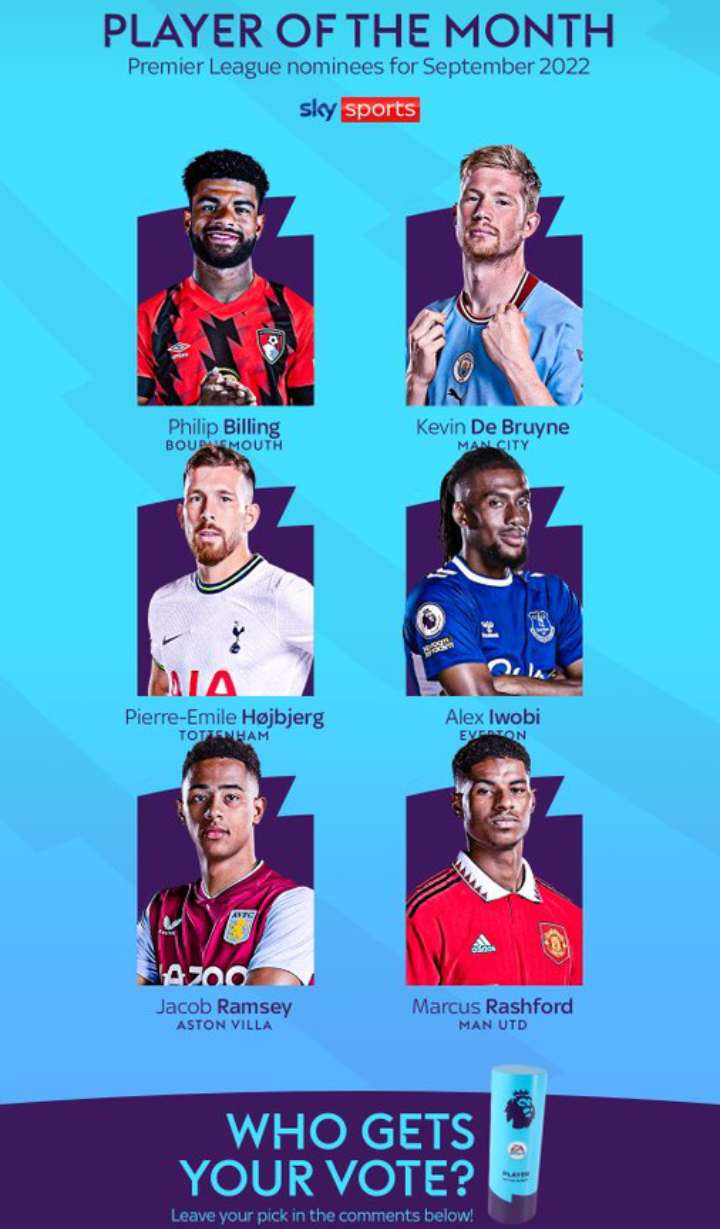 Nigeria International, Alex Iwobi, has been nominated for the Premier League Player of the Month for September following his superb display in the month.

The former Arsenal midfielder has been one of the best performers in the league since the start of the season.

Iwobi was instrumental to the Toffees winning their first league game of the season last weekend against West Ham United.

The league body on Thursday morning released the list of nominees for the month and featured prominently on the list was the Nigerian.

The skilful player is presently in the camp of the national team getting ready for the International friendly against Algeria.