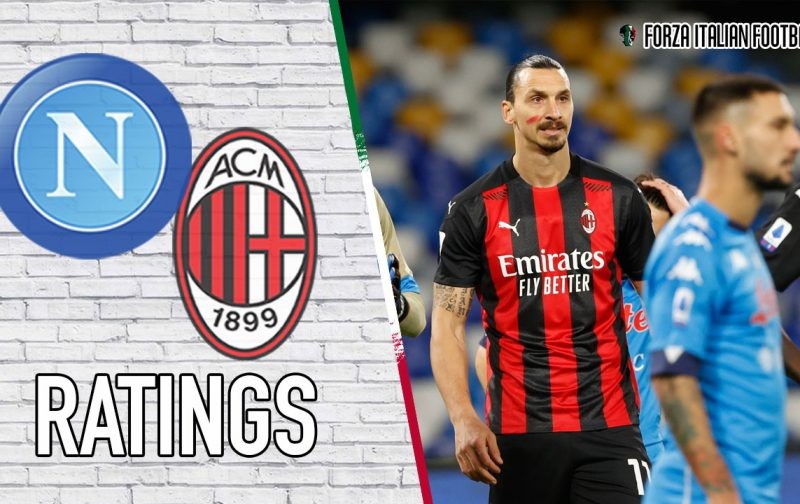 AC Milan won 3-1 away to Napoli on Sunday evening and the evergreen Zlatan Ibrahimovic was the hero again with his double against the Partenopei.

The 39-year-old opened the scoring in the first half with a well-directed header after Theo Hernandez crossed from the left-wing and another ball from the left from Ante Rebic allowed him to complete his brace in the second half.

A solo goal from substitute Jens Hauge sealed the victory, which enabled AC Milan to reclaim first place in the Serie A table at the end of Week 8.