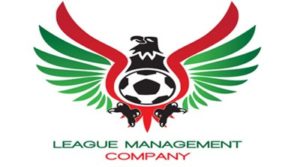 In a memo sent by the LMC to clubs on Friday, which was seen by our correspondent, the league body said the 13 approved stadiums were the ones okayed to host NPFL games in the new season.

The LMC also listed 11 other stadiums as needing various forms of upgrade or repairs, while two stadia were listed for “complete remodelling and reconstruction”.

The LMC asked clubs who play in the 11 stadia listed for upgrade to complete them before the start of the new season or choose any of the approved 13 stadia for their home games.

There were reports that the Nigeria Football Federation approved that the new NPFL season “can resume anytime from November 15.”

This came after the Presidential Task Force on COVID-19 approved the resumption of contact sports at its press briefing October 15.