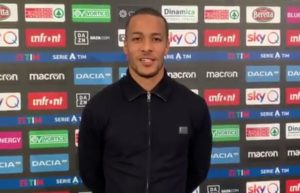 Nigeria defender William Troost- Ekong has signed a new deal with Italian side Udinese that will keep him at the club until 2023, reports Completesports.com.

Troost-Ekong, 26, linked up with the Bianconeri last summer from Turkish outfit, Bursaspor penning a four-year contract.

“William Troost-Ekong has signed a new deal with Udinese until 2023! ✍,” reads a Tweet on Udinese’s official Twitter handle posted on Wednesday. 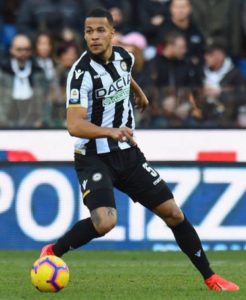 The centre-back made 35 Serie A appearances for Udinese last season and was booked 4 times, helping the club to a respectable 12th position.

The defender who was born in the Netherlands to a Nigerian father, and Dutch mother, has made nine league appearances for the club this season

He has won 38 caps with Nigeria and and scored two goals for the Super Eagles.