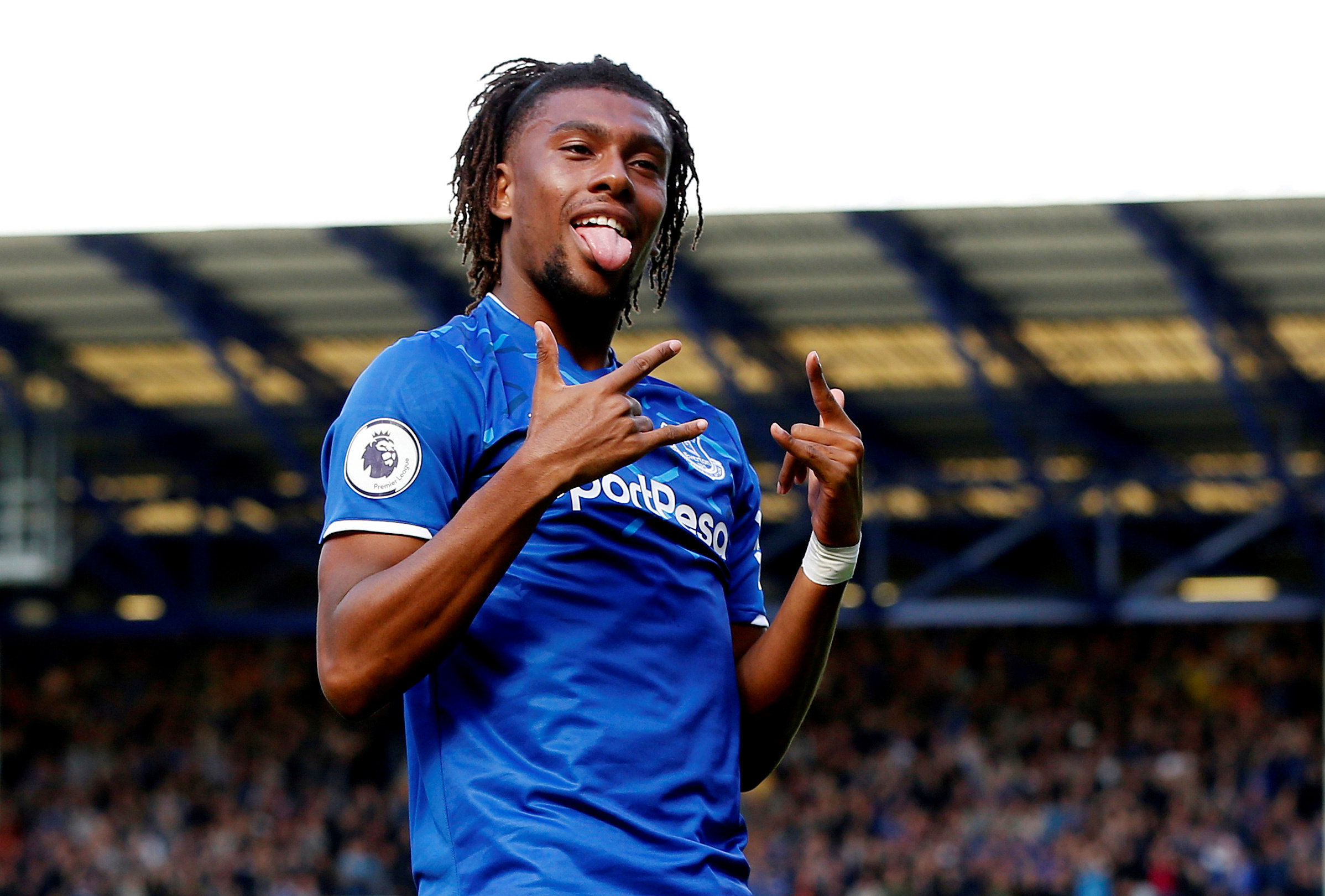 Nigeria International Alexander Iwobi has been a revelation for Frank Lampard's Everton as the No.17 has made a pulsating start to the 2022/2023 Premier League Season.

Although Everton were not getting the best results prior to the win over West Ham United on Sunday, Alex Iwobi has put up stellar performances in all the games the Tofees have played this season.

The former Arsenal man is usually deployed in midfield in a No.8 role by Frank Lampard instead of his original wide position and has impressed fans in Goodison park with his superb work rate.

Alex Iwobi has assisted three of the last four Everton goals in all competitions, including the assist to Anthony Gordon against Leeds and another assist to French striker Neil Maupay to earn Everton their first win of the season over West Ham United on Sunday.

Alex Iwobi has an average rating of 7.1 in 8 games for Everton this season according to sports data management company based in Zagreb, Croatia, Sofascore.

All this hard work has not gone unnoticed by the hierarchy at Everton FC as contract talks are ongoing with Alex Iwobi at the moment to tie down the Nigeria International at Goodison Park.

The sudden peak by Alex Iwobi is majorly highlighted by his role change thanks to manager Frank Lampard who saw the quality and ability of the Nigeria International to play in the midfield with Amadou Onana and Idrissa Gana Gueye.

Hopefully this is not a purple patch for the Nigerian and he can continue on this upward trajectory and have an amazing career both at club level and International level with the Super Eagles.