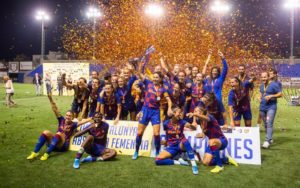 Asisat, who has been on a purple patch at the club, impressed yet against on Saturday night, with her ninth goal in six games for the club. 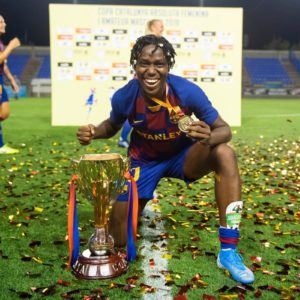 The Forward shared a video of the goal on social media moments after the game.

The win for Barcelona comes three months after the heartbreak of losing out in the Liga title race and also the UEFA Women’s Champions League.