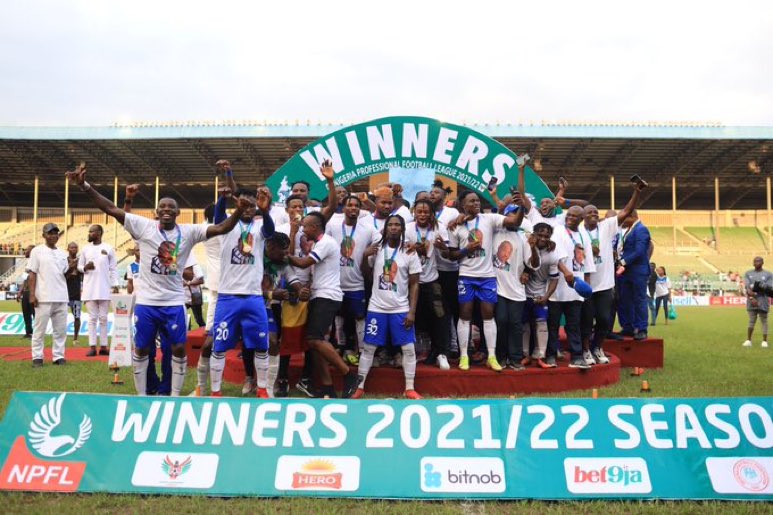 Just as their female counterparts did, Nigeria Professional Football League champions Rivers United have also pulled out of the 2022 Aiteo Cup but not due to personnel as in the case of Rivers Angels.

Officials of the Port-Harcourt based side noted that they want to concentrate on their CAF Champions League preparations.

Dakkada FC are through to the next round of the competition without kicking a ball as they were to face Rivers United in a Round of 64 clash of the Aiteo Cup in Owerri by 4pm today , saturday July 30, 2022.

Dakkada FC will face the winner of today’s Round of 64 clash between FRSC and Adoration Fc in the next round.

The winner of the Aiteo Cup will represent Nigeria at the CAF Confederation Cup competition alongside Remo Stars who qualified following a third place position in the just concluded NPFL season.