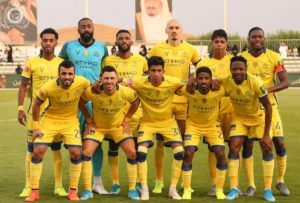 Musa opened scoring for Al Nassr in the 23rd minute and netted the fourth 12 minutes from time.

The 27-year-old only returned to action for Saudi Pro League champions last week following a knee injury which kept him out of action for three months.

Musa has made just four league appearances for Al Nassr this season due to the injury. 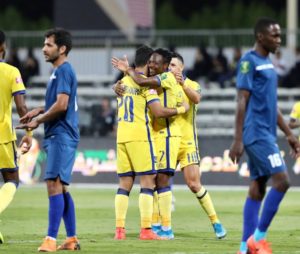 The former Leicester City star is in Nigeria’s squad for next week’s 2021 Africa Cup of Nations qualifying double header against the Squirrels of Benin and Crocodiles of Lesotho.