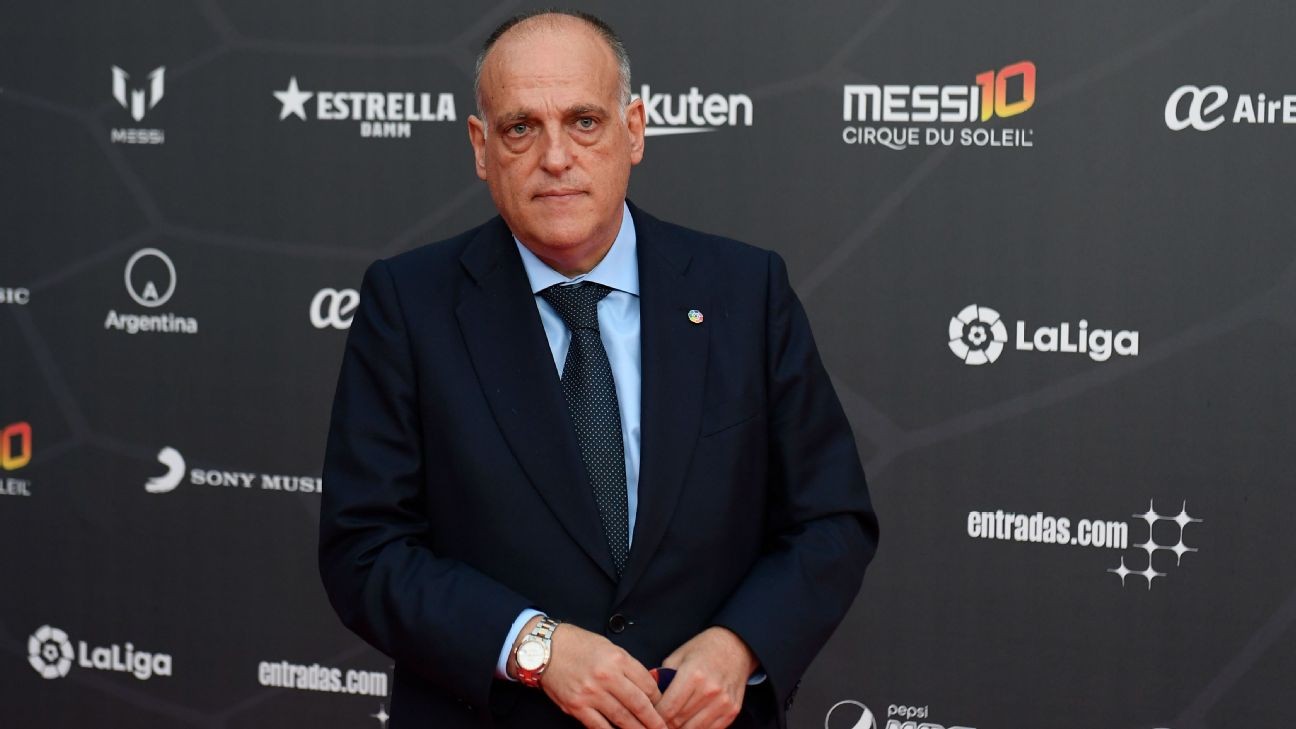 La Liga president Javier Tebas resigned from his post on Monday in order to stand for re-election.

Tebas has led the Spanish Primera Division since 2013 when he replaced Jose Luis Astiazaran, with his existing mandate due to run until October 2020.

"I have decided to resign from my role as president so that a new electoral process starts, which I plan to run in, and I hope to gain support to stay four more years," Tebas wrote in an open letter on Twitter.

The 57-year-old explained his decision by stating that elections held in October next year would be too close to the launch of new tenders for La Liga's audiovisual rights.

With a new government being formed in Spain following general elections in November, Tebas said it would be better if the head of La Liga had a stronger position by having a longer mandate.

"A new political term is starting, where it is possible that in our national parliament and in the European parliament there may be laws and directives proposed which affect our institution and our interests...

"I think that it is not good to [take on the matter] with a mandate that only has a few months left, the person who has to do it should do so with the backing of the clubs at least for four years."

Tebas previously stood down in 2016 before being elected unopposed.