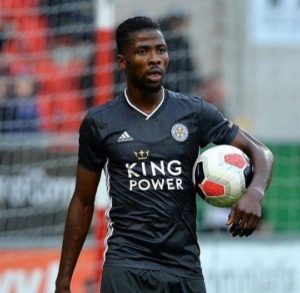 As exclusively reported by this portal, Fortuna Dusseldorf U23 goalkeeper Okoye was handed a chance in the team and he will battle with the duo of Ikechukwu Ezenwa and Francis Uzoho for the first choice spot following the axing of Daniel Akpeyi.

Aribo who moved to Scottish champions Rangers from Charlton after helping them gain promotion to the English Championship comes in for captain John Obi Mikel who retired from international football after the Africa Cup of Nations.

Kelechi Iheanacho is back to the team, same as Semi Ajayi who was however listed as part of the defenders and not midfielders despite Rohr severally citing him as one of his options in midfield.