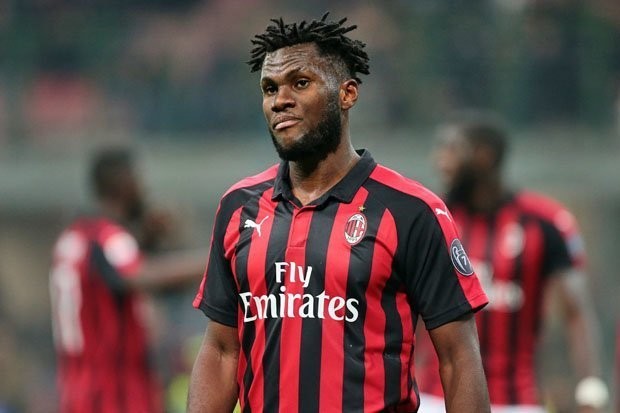 AC Milan midfielder Franck Kessie is still wanted by Premier League side Wolverhampton Wanderers, who could launch a fresh bid for the player when the transfer window re-opens in January.

Wolves attempted to bring Kessie to the club late on in the summer but were unable to get a deal done before the deadline passed.

According to Sky Sport Italia, the Premier League side will renew their interest in the mid-season window and Milan are reportedly keen to shift the midfielder as they look to bring in further funds.

The 22-year-old Ivorian signed for Milan in 2017, on loan from Atalanta with an obligation to buy, and has gone on to make nearly 100 appearances for the club scoring 12 goals in the process.

Despite Milan being open to letting Kessie go, he has started one and made a further substitute appearance in their two league games so far this season.