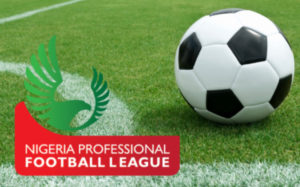 The League management company has confirmed that the 2019/2020 Nigeria Professional Football League season will commence on September 2, 2019.

According to a letter sent to all participating clubs by the LMC, it was also confirmed that the abridged League format has been abolished and the new season will involve a 38 games format for all clubs.

A provision for the league to go on break between December 30th 2019 and January 10 was also made to enable players and management spend the Yuletide season with their families.

The regular season has also been scheduled to end on May 17, 2020, in order to give room for early preparations for the 2020/21 season.

Enyimba International are the title holders, they won the last edition in Lagos after the super six play off.